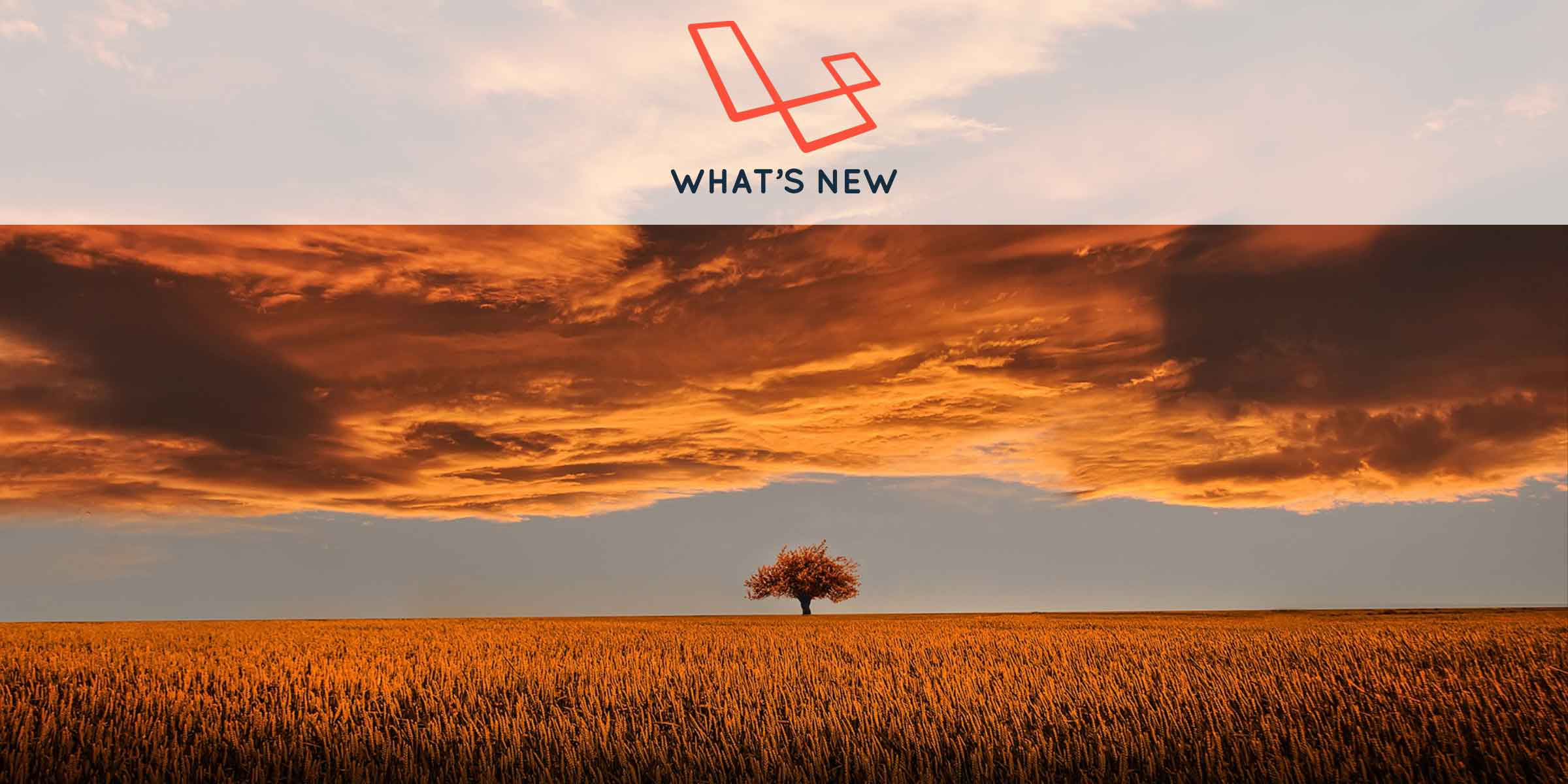 Laravel 5.8 - 21 important update you should care about.

Laravel 5.8 is now released and this release has many many improvements, addition and some breaking changes.

I. Major Upgrade or Breaking Changes

With laravel 5.8, that is directly converted to seconds for more precise and concise setting of cache timing. So make sure you will change that time from minutes to seconds.

All array* and str* global helpers have been deprecated. This means from laravel 5.9 there will be no longer available.

And after laravel 5.8 they will be packed in a separate package.

Laravel 5.8 is now ships with PHP dotenv 3.0 which includes the many new features.

This is a major change to be considered. With laravel 5.8, slack notification and nexmo notification is now moved to dedicated first-party package and no longer is a part of laravel core component. Now you need to install these via composer.

By default, Laravel 5.8 uses PHPUnit 7. However, you may optionally upgrade to PHPUnit 8, which requires PHP >= 7.2. To this change, The setUp and tearDown methods now require a void return type:

Laravel 5.8 can able to use either Carbon v1 or Carbon v2, including the ability to use CarbonImmutable, and even make CarbonImmutable the default. Localization has changed quite a bit in Carbon v2, with much better internationalization support offered than v1. Learn more about Carbon 2.0

The required password length when choosing or resetting a password was changed to at least eight characters.

Mocking any class in laravel is now even more simpler. check this demo.

Until now with laravel previous versions, Artisan's serve command would serve your application on port 8000. So, if another serve command to start a server started, an attempt to serve a second application via serve would fail. But now in Laravel 5.8, serve will now scan for available ports up to port 8002 and will serve multiple applications at once.

Now with laravel 5.8, you don't have to register your Policies untill they are at their conventional directory which is aap/policies. In addition, the policy name must match the model name and have a Policy suffix. So, a Product model would correspond to a ProductPolicy class.

Now with laravel 5.8, you can easily setup your API token system on laravel itself and can store token with SHA-256 hash. This means you don't have to specifically use laravel passport just for authentication or any jwt package. But if you wish to use any package you are totally free as passport package is there to user. Learn more at API authentication documentation.

This timezone defined in Kernel file will be attached to every scheduler you have. In your app/Console/Kernel.php

Now authenticate private or presence channels with different middlewares, other than the default middleware of the project.

If you want to programmatically call Artisan command then you generally use Artisan::call method. But what if you need to pass some options to the command. Here is a simple way to do so.

But with laravel 5.8, its just like a command you write on console/terminal. Super easy to define options inline to command.

Previously, combining various scoped query with or query require a closure to be defined.

But now with laravel 5.8 you don't need that closure anymore.

A fix for pluralisation of your Models is corrected in laravel 5.8

This is a fix from previous versions where when you store any json data in your database, then query builder will return quoted string '"hello"'. But with laravel 5.8, they will be unquoted which means simple string is returned 'hello'.

Previously When we use eloquent resource collection, then it will reset the collection's key and simple order will be returned.

But now you can set preserveKeys property to your resource class to preserve the keys of your collection.

Laravel 5.7 also had nice error pages but that was not suitable for every situation. A simple error page can be used everywhere.